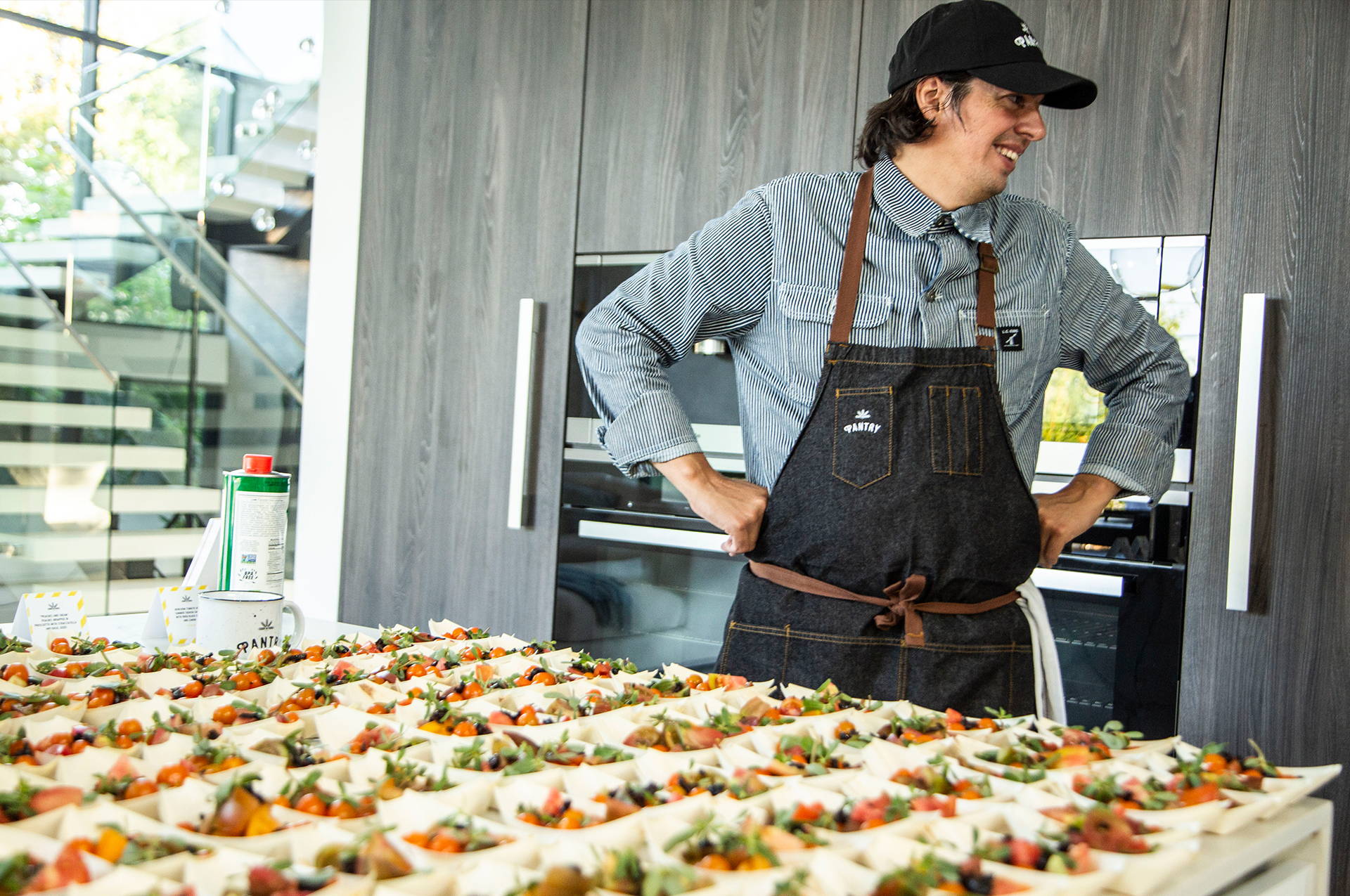 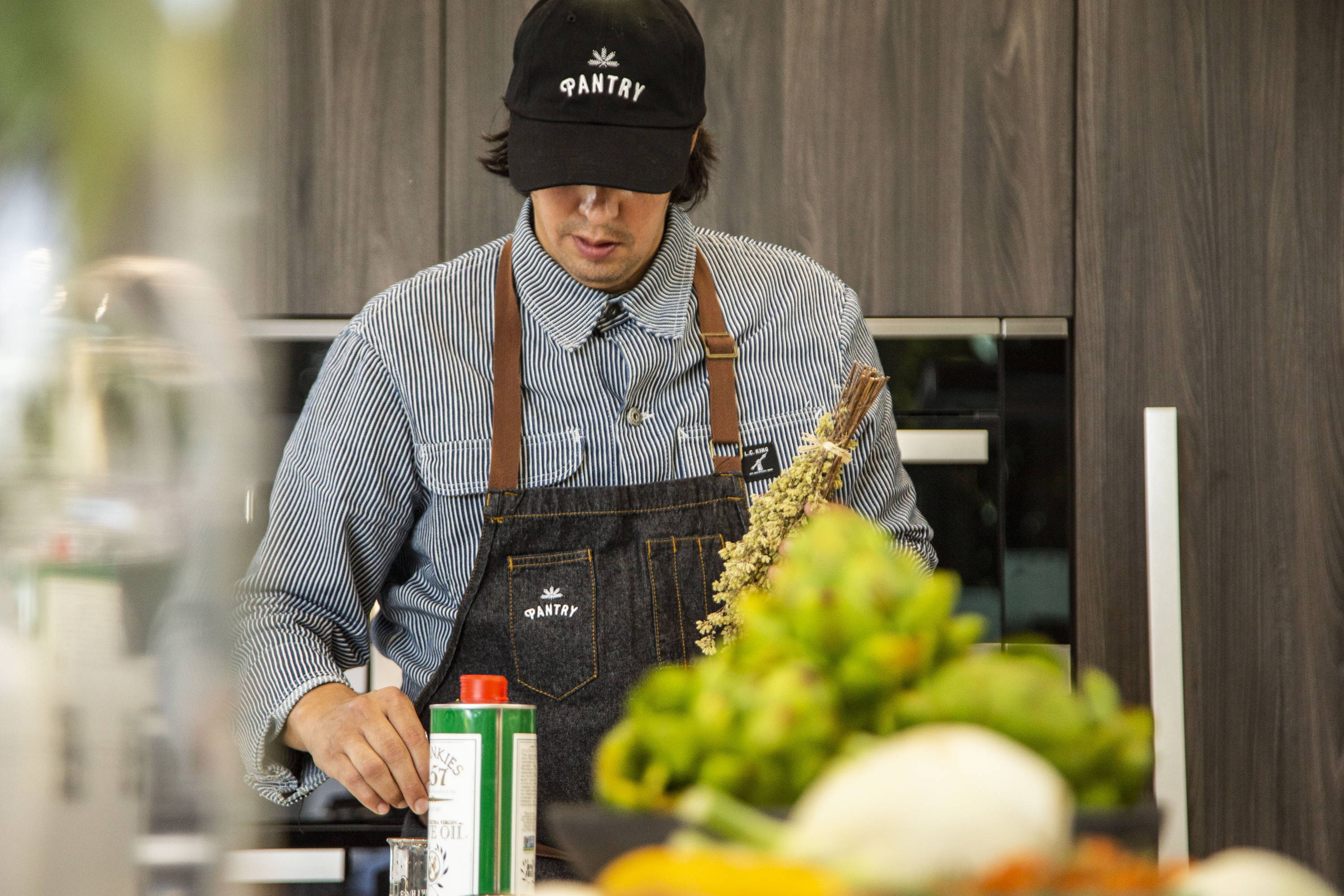 IN THE PANTRY KITCHEN

Our renowned head chef continues to evolve his craft.

Chef Mike "Mags" Magliano’s background is formidable and includes working alongside some of the culinary world’s best Michelin starred chefs including such greats as Thomas Keller, Tom Colicchio, and Michael Tusk. Mike was also Executive Chef of the SoHo Clubs and Chef de Cuisine at LA institution Animal restaurant in its prime. 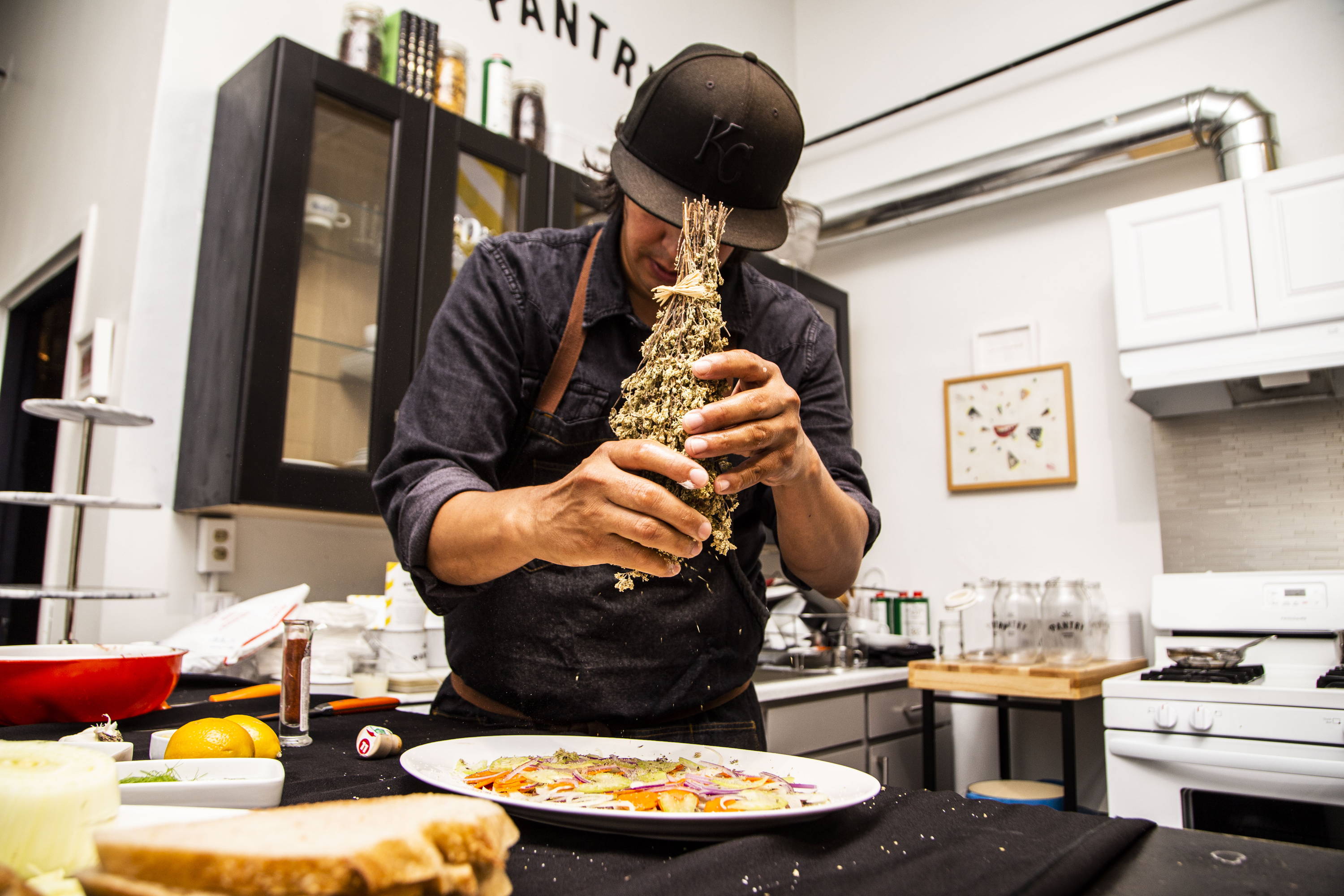 Chef Magliano additionally has a great depth of knowledge and inspiration in the areas of plant-based and functional foods— including cooking with cannabis! He has played a major role in meticulously designing our Pantry products and continues to inspire those around him, daily.